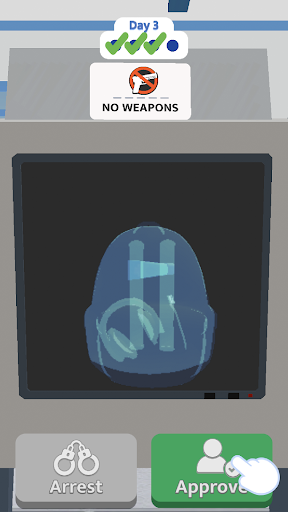 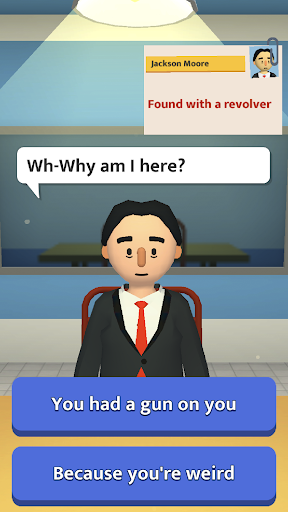 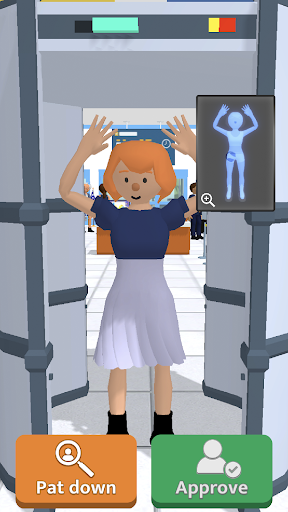 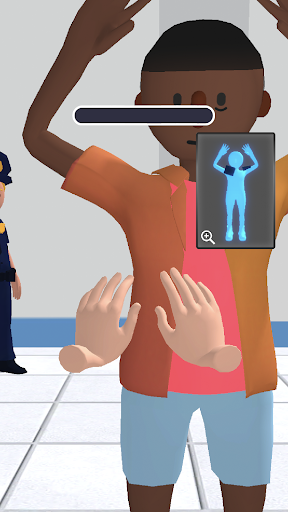 An airport is a prime location for mischief, and that's exactly what these passengers are up to. As the official security force for the airport, you're the only thing standing between the airport terminal and complete chaos.

Watch out for people flying with a fake passport, or concealed weapons. The X-ray machine reveals the contraband passengers are trying to smuggle into your city. While their bags are in transit, scan them for anything that might be hidden, you never know what’s inside.

Armed with your trusty flashlight, you alone must police the airport. As every pilot makes their way to a jet preparing for takeoff, criminals are preparing their escape. Be watchful, be vigilant, and let only the most honest travellers pass.